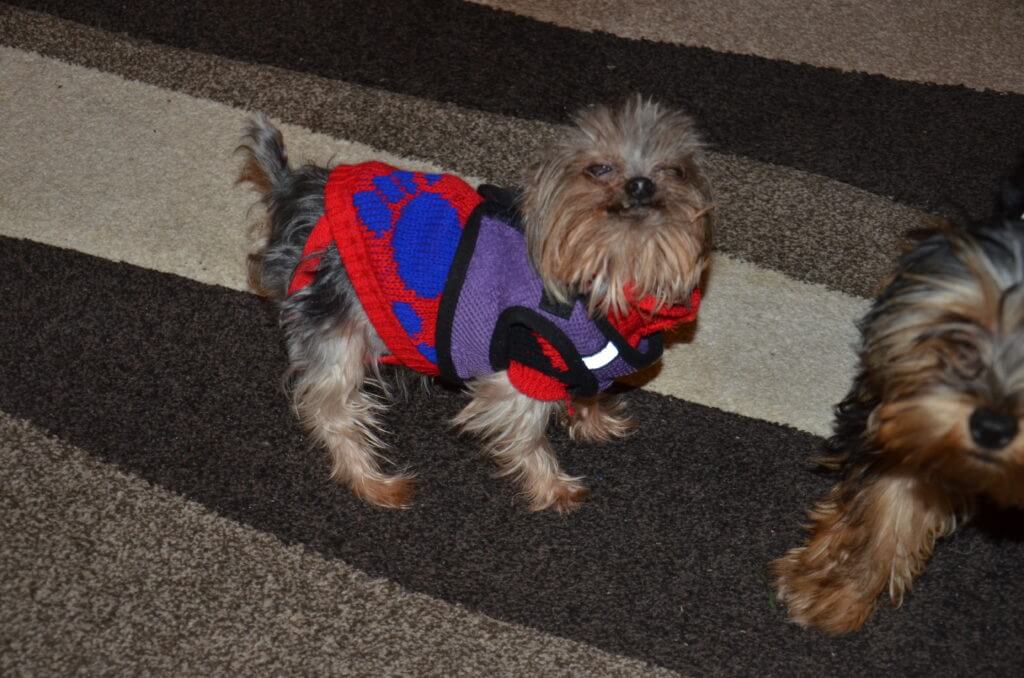 A dog’s metabolism is not much different than ours. They also depend on a thyroid and liver and all that fun stuff. Although there are some various foods and nutrients that can be dangerous, a little research can go along way with these guys. I mention a few books I read in Cookie’s story which is linked below.

Learning about our pet’s metabolism can be handy in ways because there are not as many people clouding all of the information with products or nonsense aimed to confuse us.

How I started giving my dogs iodine

I have 2 yorkies that are 10 pounds each and I sometimes babysit some smaller ones. I base most of my stuff on a 10 pound dog. I used Lugols 2% in their drinking water when I started giving them iodine. Each drop of 2% is 2.5mg of Lugols Iodine.

I have only come across one recommendation for animals about an amount of iodine which said 1mg per 10 pounds.

It’s difficult to judge how much iodine an animal is getting as we’re adding it to their water. They do not finish their water by the time we freshen their bowl, and iodine slowly evaporates as its exposed to fresh air.

I started with a single drop of 2% to approximately 2-4 cups of water each day or two. I try to replace their water daily but sometimes they do not drink much due to the moisture content of what they are eating, activity level, and temperature. I would only add iodine to fresh water and usually replaced it daily but not always.

After about a week, I started adding more drops almost daily and would usually hang out at about 5 drops per day which is 12.5mg.

It is important to not use a metal bowl while adding iodine to their water. Glass is best but plastic is better than metal when it comes to iodine.

How I add to their food

I cook food for these guys every other, sometimes every 3rd day. I feed each dog twice a day, so each batch of food I make is 8 to 12 meals. Each batch is different size depending what I have available.

So, to end up with 1mg per 10lb of dog in 2-3 days worth of food, I would add 4-6mg per total batch of food. I fluctuate with this sometimes and leave iodine out of a batch or put as much as 15mg per batch of food. Iodine is forgiving as long as the body isn’t full of toxins and has clear detox pathways. When I up the iodine, I try to keep an eye on their behavior, to get an idea if one of them is toxic or seems to have an increase in energy or mood.

This is what I consider a maintenance dose. When it comes to healing an old or sick dog, I use a bit more. I gave Scooter, a 14 year old, 6-7lb yorkie over 50mg a few times, maybe even close to 100mg a few times. He would respond well, but then the detox would catch up and he would be generally fatigued. Scooter wasn’t far from death when he came into my care though, so I was battling a fine line of detox either helping him, or just being too much for his old toxic body. I was able to extend Scooters life by about 3 years with nutrition and iodine.

I used iodine to heal a sick dog

I wrote a story about healing Cookie with real food and iodine.

When she was sick and came into my care, I had been adding a little to her water for about a week, just to supplement her with some and get her closer to increasing dosage once she was ready. Once she stopped having diarrhea from the raw food switch over, I started her at 2.5mg for about a week, then 5mg for a few days, up to this point her stomach had been shrinking steadily, but I noticed that stopped around 5mg. So I stopped iodine for about 3 days until I noticed her belly begin to reduce again, I worked back up to 5mg and stayed there. 2 weeks later I upped her to 7.5mg and her swelling slowed down a bit. I backed off again and hung out around 5mg per day for a bit.

Then she went home and continued getting better without any more high doses of iodine. The synthetic blend of kibble she ended up with once she returned home had iodine and a few other things that are good for liver and detox support, I have a feeling this is what allowed the food to keep her going well. If I had more time with her, I probably would have tried more iodine and let her stay at about 7.5mg per day for a few months. She probably could have gotten away with 3-5mg per day for a few months to become saturated though.

The idea is to nurture the body with some iodine while also purging toxins and processing them all the way through. As this is going on, we provide the body with all the other building blocks it needs via proper diet so the body can heal itself. After some time, when some toxins have been removed, more iodine can sometimes help the body do unknown secret ninja healing moves. But, as I go over in my write up Low and Slow, starting at high doses may not be a great idea because it has the chance of knocking loose hidden toxicities or nodules, taxing the adrenals and just being bypassed otherwise because we haven’t opened our cells with enough unrefined salt yet, etc.

Thanks for reading, please share with others that may be able to benefit from iodine!

Join us in our Facebook group Iodine for Beginners

Was this article helpful?
12
Mainstream’s idea of Hashimoto’s
Bromine 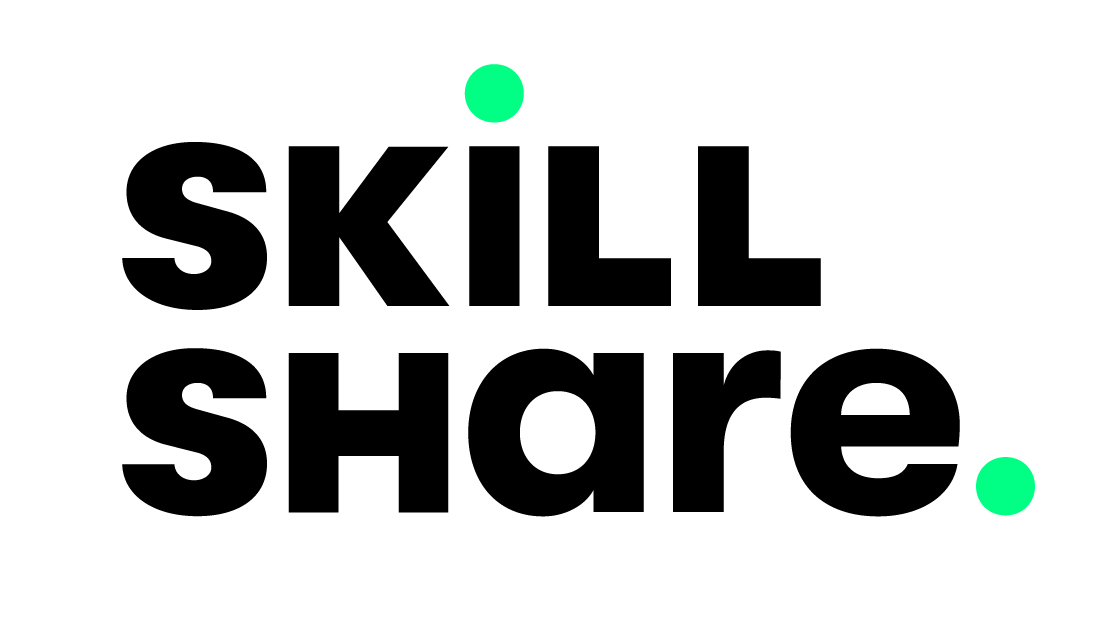 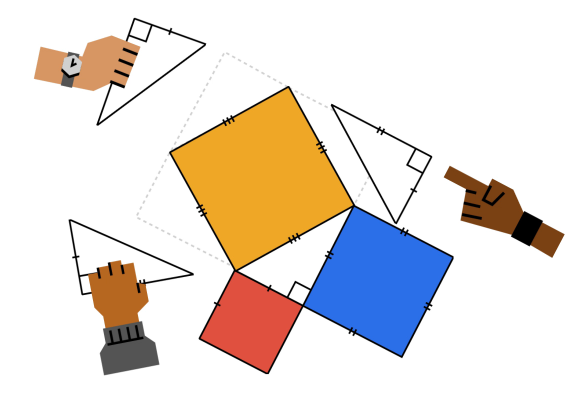