This page is an attempt to put testing in general as well as several methods of testing into perspective.

There are a handful of ways to test our levels of different nutrients and each have their pros and cons.

A great way to look at how blood tests work is to think about how race horses are “fine tuned” for maximum performance. The horse is put onto a massive treadmill and has a needle and line placed in a vein. As they run, various levels of substances in their blood are monitored and then their diet is adjusted to maximize these numbers. So a blood test is great at looking at what our body is doing this very second. But that doesn’t work well to understand what our long term overall nutrient statuses are.

If someone were to test their blood levels for iodine before they touch any type of iodine supplement or focus on foods with high iodine levels, the results will probably show a borderline low level. This might cause us to think we’re a little low on iodine but nothing to worry about. The problem is, who came up with this low range level, and what does it actually mean? Another issue is that our body works very hard to keep our blood balanced. We can be extremely low on nutrients but still see decent levels in our blood. Once our blood is finally not able to remain balanced, we most likely already know about the situation without having to test. For example, if our potassium finally drops low enough in our blood, we are probably fainting etc.

HTMA testing is a great way to get a snapshot of various levels of nutrients, but it’s main benefit comes with seeing ratios of nutrients and comparing them with existing knowledge about the ratios. Although this method can give us a decent idea where our iodine levels are, we can’t look at just iodine, we must compare it to other nutrients and do our best to judge what the body is trying to ‘say’ with these ratios.

This method collects a random sample of urine and looks at how much iodine it contains. This essentially tells us how much iodine is in our diet and does not provide much, if any, useful information.

This test typically has us take a 50mg iodine pill and then collect urine for 24-hours. The amount of iodine in the urine samples is compared to the 50mg of the iodine pill and attempts to give us an idea how much iodine our body absorbed or used. This is unfortunately the best method we know of in order to judge our current iodine levels but it still has a few flaws.

Our body is made up of trillions of cells that are made of and also utilizing various nutrients every millisecond of every day. Knowing how many nutrients are in this system is like expecting a national census to know exactly how many people there are. Without some seriously invasive measures, we’re still going to be off by a good bit no matter how good of a job we do. Unless we enter people’s homes and forcefully check every square foot of the home, and count all the people driving, and all the people at work, we might be close but we’ll never know exactly how many people there are. We run into the same issue with our cells. We would have to forcefully look inside various tissue/cells in order to know how many molecules of iodine their are which is just about impossible with our current technology.

Another issue is there are other halogens/halides from iodine’s elemental family that our body can use in the place of iodine. So we would have to forcefully count all of those molecules and compare a ton of data to know exactly what’s going on.

If we run these tests before starting iodine, and then running them again 1-3 months later, will most likely see completely different results. This is because our body starts moving this stuff around and allowing cells to transfer the nutrients they need. Once our metabolism is working better, we’ll have more activity to monitor the results of.

Ready to run a 24-hour urine loading test anyway? This option from Ulta does not provide us with the 50mg iodine pill in order to perform the “loading” aspect, but I do not know of any at-home options that provide the 50mg pill. https://www.ultawellness.com/shop/items/item/iodine-24-hour-urine?ac=6765VDM

As I studied iodine long enough, I realized I had so many iodine deficiency symptoms that I was able to feel confident starting without testing.

Dr. Brownstein and others have tested tens of thousands of people and found that 96% were iodine deficient. https://whyiodine.com/protocols/

The only usefulness I see in testing iodine levels is to have a better idea what our levels were before and after supplementing iodine. Even then, the results from before starting pretty much only indicate “you’re probably kind of low on iodine” and the results from after starting pretty much indicate “you have more iodine now”. We have no idea what the proper levels are or what should be considered low. What does it matter anyway? Low iodine is connected to increase of illness. Excess iodine is excreted, the issue we can run into lies in knocking too many toxins loose too quickly.

Maybe people that say iodine doesn’t work for some stuff aren’t using it properly. A very common issue is when people take iodine without enough selenium or other nutrients, which can cause one part of our body to lag while another is essentially being forced.

There is no data connecting high iodine to issues. There is a term iodism which says “iodine poisoning, causing thirst, diarrhea, weakness, and convulsions.” But these symptoms also just happen to be symptoms of various detoxes. So is it really “iodine poisoning” or are we just detoxing too quickly? Unfortunately, we aren’t really testing iodine, so we don’t really know. Considering all of the benefits associated with iodine and the illnesses associated with iodine deficiency, maybe we should be doing a lot more testing instead of calling it poisoning?

Still confused by this whole lack of testing situation? Read my page https://whyiodine.com/confusing which attempts putting the situation into perspective. 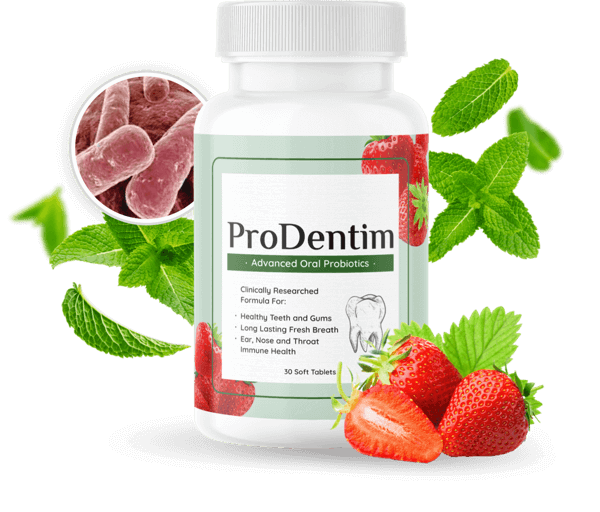 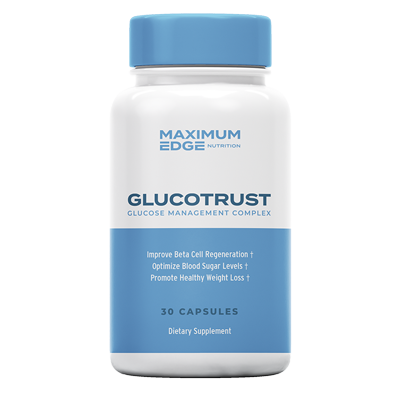 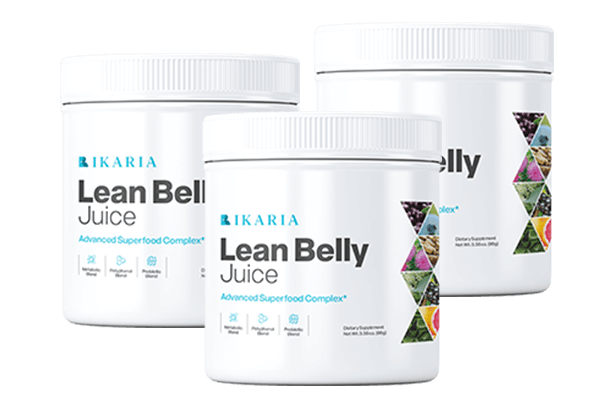 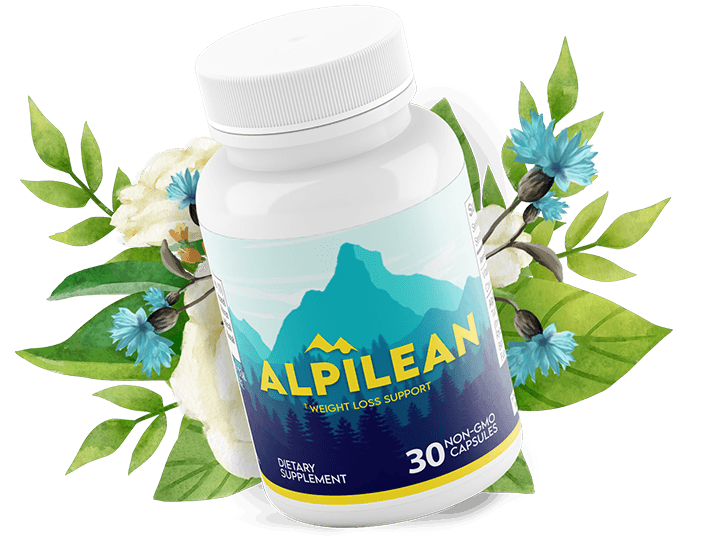 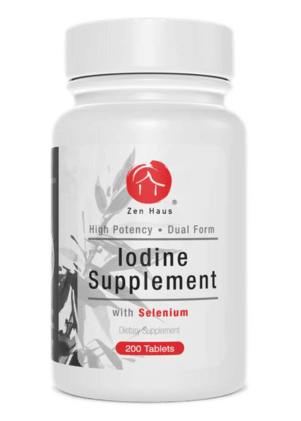 Save 15% on Zen Haus iodine & more
Iodine for Pets 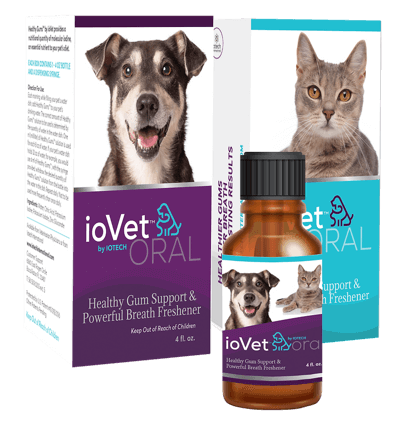 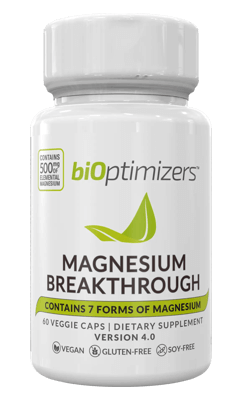 Take advantage of 7 forms of magnesium in one capsule 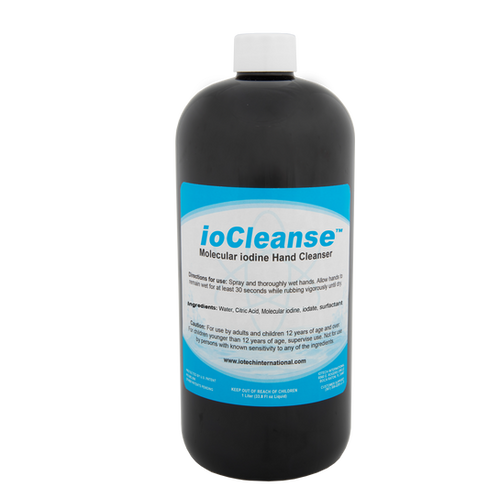